Well, all good things have to end eventually... a few weeks back I "Divorced from Cable", and today I took the pains and canceled my last TiVo subscription.  To complain about the cancellation process, TiVo is one of those offenders who make it easy to subscribe online but require calling in to cancel. That's annoying. But the call was somewhat OK, a two-minute wait, about 10 questions, but after 10 minute total time, it was done. The person on the other side was nice enough and helpful.

With this, some kind of era ends for me. So here is a TiVo shout out: I really loved TiVO, they offered a tremendous value and the company did not receive the success they deserved. I would blame the cable industry, whose business model was fundamentally threatened by TiVo. Eventually, TiVo's itself was out-innovated by Internet delivery which does not need a hard drive at home to deliver high-quality video experiences.

My history goes deep: the first box was acquired in 2002, no less than 15 years ago. That was a Sony 30 hour PVR. Paying a subscription fee just for the Electronic Program Guide was a tough sell at the time. But you got "recommendations" and really never missed a show - that's common now, but at the time it was new and surprising. Pretty soon I opened up the box, put in a bigger drive, threw in a network adapter, and added an HTTP server and had IP remote control. Then there was a second generation Sony S2 (also pretty hackable), eventually an HD capable Series 3, and finally a Premiere XL. The latter two could not be hacked easily - higher quality content and digital I/O made this harder, but you could still add HDD capacity. The biggest obstacle for TiVo was digital cable, i.e. the need for a tuning adapter. That never worked well, but again, the value I saw in TiVo was enough to deal with the issues.

TiVo was great and I was loyal. But the time has come... better networking does not require people to have local storage anymore, so we all need to move on.  I did not try the newer TiVo options that cater more to the online video service providers, as I was satisfied with Apple TV and Amazon Fire. Anyway, I had a great time, and it tough to power it down. 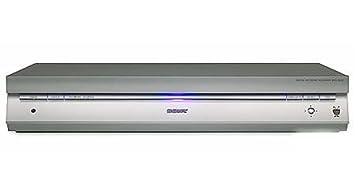 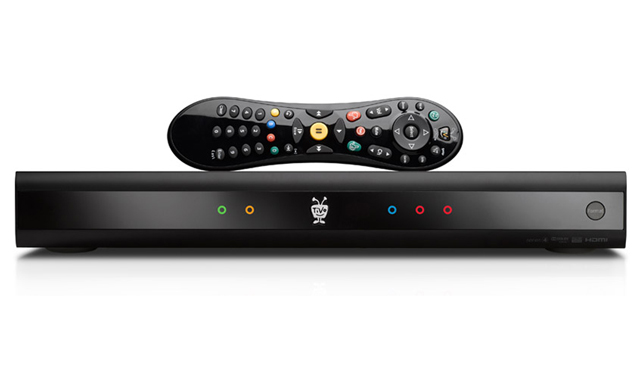