A few days ago Jesco von Puttkamer passed away, at age 79. I remember reading his optimistic reports about the future of space travel back in 1980 in the German language Perry Rhodan Magazin, which was at the time a SciFi themed periodical about the future in general and scifi-topics. Jesco was at NASA already for a while (including work for the Apollo Program, with Wernher von Braun), and he was active there until his death. His visions have been far reaching, suggesting space colonization, specifically on Mars - don't miss the video of a speech on that matter from late 2011. He is not around to see this happening, but I am sure that he considered the Curiosity landing as a clear confirmation of his path. 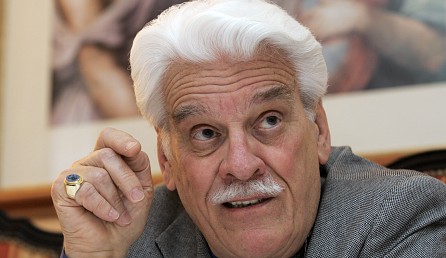