Dollhouse ended its TV run earlier than expected. That seems to be the fate of some of Joss Whedon shows. Due to travel I watched the last four episodes late on the TiVo HD. The last episodes really accelerated the events - probably the cancelation was known by then, and they compressed the plot to get to the ending... but it was a good ending, at least there have been a lot of twists, and I felt the interest to watch them. The series ended for me with the second-last episode, the final one was somewhat strange and different. 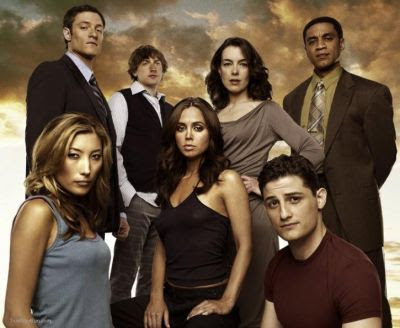