Today I saw Avatar in 3D in the "IMAX", Edwards Mira Mesa. It was my first 3D film - at first I had some difficulty, and in the middle some fatigue, but overall it was a great experience. I did not really think about the 3D in the second half, which is a good thing, I think. The movie itself is brilliantly made, with incredible detail and visuals. It will for sure get awards and Oscars for that. The film runs 162 minutes, but it does not feel lengthy. The story is somewhat predictable, but very well told. It is probably a great 2D movie as well - I am now waiting for the BD to check out the details. IMAX is also nice, but overrated. IMAX used to stand for really big screens, but now it seems to be just the largest screen of the house. 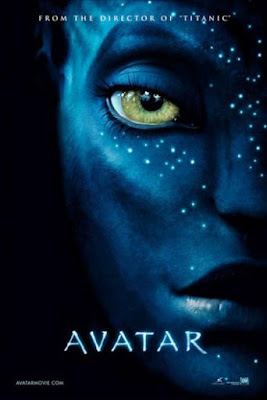