Oops, I missed the first episode airing of Stargate Universe... even the TiVo recommendation engine did not figure out that this would be of interest. So I saw it this weekend via Syfy.com (formerly Scifi.com), which worked quite well. The 2 hour pilot had a strong beginning, camera handling like Battlestar Galactica and good pacing. The initial excitement faded away a little when introduction of the main characters began: it felt like a bunch of cliché people, specifically the Eli Wallace character... somewhat like another Wesley Crusher. The story is of course open ended (they are on an unknown wrecked ancient spaceship in a galaxy far far away), so everything can happen from there. I'll give them a chance. 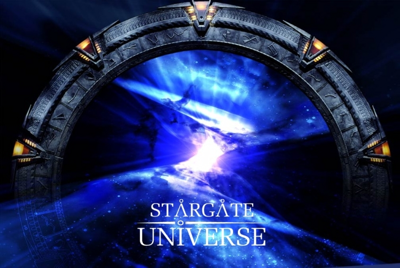