Fox aired the first episode of Fringe, Season 2. Too bad, despite expectation, Leonard Nimoy did not show in that episode, they save him for later (I hear October 8). The show decided to take the X-Files route, and add the ongoing twist if the "Fringe Division" would be closed or not, including Senate hearings and other Deja-Vu moments. That is too bad, since the show used to have own momentum. The first episode of the second season was quite busy with preparing the cast: getting rid of some faces and introducing new ones, so I did not like it too much from the plot point of view. I also did not see the Bald Guy. But the expectations are high, now that the setup is done. 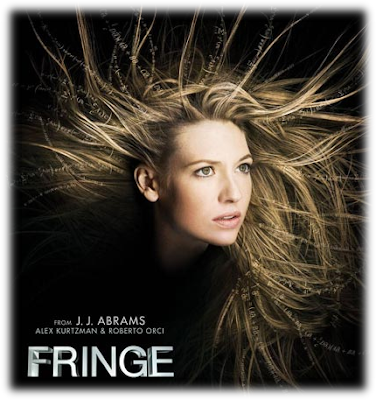