Sony Computer Entertainment launches an improved version of the PS3 later this year in September, and along that comes a new advertisement campaign called PlayFace. The videos on the site show peoples faces, presumably reacting to a game they are playing. While the reactions are certainly over-the-top (are they?), I can't find them disturbing, as some reports indicate. See for yourself if you dare. 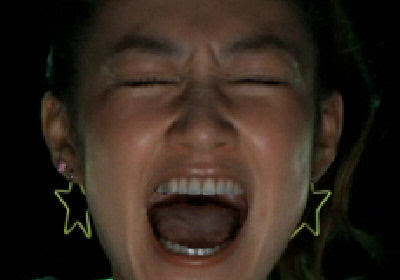