On the way out to Japan... it was hard to get a plane ticket, what happened to the airline crisis? The flight itself was nice and easy with United 6326 to LAX and United 891 to Tokyo / Narita. Getting from there to the city is always a big hassle since it takes so long, even with the convenient Narita Express. Being in Japan in August is not the greatest idea, but the most severe summer heat is over already. 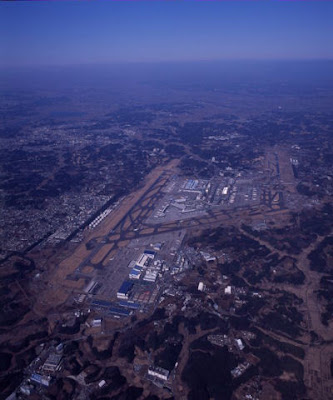