The TV show Dollhouse Season 1 is now available on BluRay, and HiDef Digest has a raving review of the show and the technical specs of the release. I was watching the show on TiVo, with mixed emotions. The primary reason to watch was Joss Whedon, whom I like for Firefly. The presence of Eliza Dushku in the show, even as a producer, was more of a counter indication. The show is about a technology that allows to store peoples memories on a hard drive, and that memory can then also be written back - it is also possible to tinker around with the data, to create a new persona. The Dollhouse is then a secret operation that maintains a pool of "dolls" - people who for some reason give up their bodies for some time (like 5 years) to become loaded with other memory for special capabilities and assignments. The promise is that they would get their original memory back plus buckets of money. The story evolves around the morality of that business, as some dolls retain some original memory, and as this business is uncovered or exploited by other forces. I was not too impressed by the storyline, which has a lot of unlikely yet predictable moments. The second half of the season gets a little more into a larger story arc, but over all it remained piecework for me. The show was apparently picked up for a second season, in order to avoid "110 million e-mails from the fans." 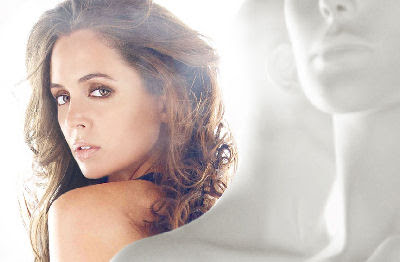