The End may be near

Today I post about things in the near future - basically the end of the world as we know it may come upon us in a few hours. So I post ahead of time, as if there is no tomorrow. There are two things coming down at the same time: (1) Facebook allows you to pick a user name on June 12th 9PM PST, instead of the assigned random number (mine: 1669992861). That means that those servers will go down - or not. And: (2) The Twitter message ID will go beyond the singed integer value basically now, possibly killing applications in the process. Twitter itself is safe (they say), but you never know. If you can read this later on Twitter or Facebook we survived :-) 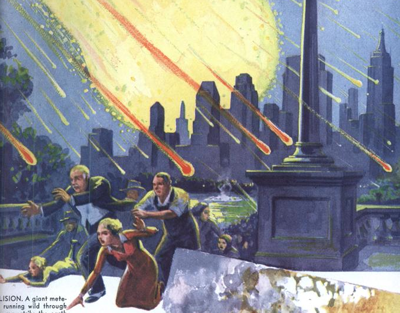