I happen to follow the first season of Fringe at Fox. I actually like it a lot, despite occasional weak episodes. It is about an odd scientist who apparently did a lot of strange stuff in his past, only to be in a mental institution later. He is pulled out to support investigation of the same strange stuff seemingly following a "pattern" related somehow to the scientist and the main character, Olivia Dunham. The show has some build-in secrets, for example the pre-advertisement panels show a symbol, and in fact, they form a secret word. Someone figured out how to decode the symbols. And, there is a mysterious Bald Guy showing up in every episode. There is a YouTube video showing a couple of sightings. 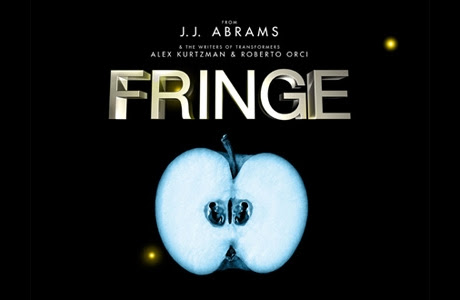