Yesterday late night the race towards 1 million followers on Twitter was decided, and the winner is Ashton Kutcher, beating CNN Breaking News, which is well above that mark in the meantime as well. But on the way to the next milestone (2 Million? 10?) both contenders will face Oprah, who apparently just joined and got 100K followers within the first 15 minutes or so. According to PCWorld, the next Oprah TV show will feature microblogging, giving certainly a boost to that growth. Oprah wrote in her first entry "FEELING REALLY 21st CENTURY." Really, that's it? 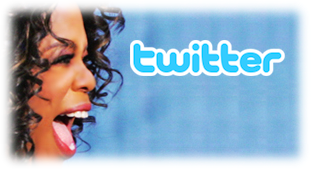